A EUROPEAN NETWORK OF ACADEMIC COOPERATION

Since the 1990s, we created and developed a European network of academic cooperation (Nanterre network) in order to settle the French-German integrated curriculum in the European Higher Education and Research Area, to give its graduates access to international careers and in order to promote French and German language and legal cultures in Europe. This (informal) network, especially based on the Erasmus-Socrates agreements and regrouping more than 40 partner universities, was formed in three main steps:

1° by integrating the Law Faculties of the Humboldt University in Berlin, of Halle- Wittenberg, of Potsdam, of Dresden (TU) and other universities of the new Länder in 1990 after the German unification;

2° by opening the network to universities of Central and Eastern Europe (Poland and the Baltic States in particular) as soon as in 2000, in some cases before they even joined the EU in 2004;

3° the last to join in 2006 were the Turkish universities (among them the Universities of Istanbul, Galatasaray, Yeditepe, and Bilgi), which belonged to a country still preparing to enter the EU.

Since the Bologna Declaration (1999), during these meetings, delegates from partner universities address the issue of the adaptation of their own national Higher Education system to the European standards.

Coupled with a colloquium or a workshop, these meetings also lead to discussions about the broad tendencies of the ongoing law harmonization in EU countries.

In 2004, as the EU extended to countries of Central and Eastern Europe, we had another innovative idea of creating French-German summer universities with other countries, focusing on the topic of European identity, of its assumptions and policies in the context of European integration and of globalisation.

The Importance of Interdisciplinarity While Investigating and Lecturing Domestic Violence Issues

Riverside Population in Amazonas and Inequalities in Access to Health

Doctoral Thesis Abstract: The Principle of non-confiscation for Taxation Matters

Investment Arbitration and Eu’s Credibility as an Economic Actor 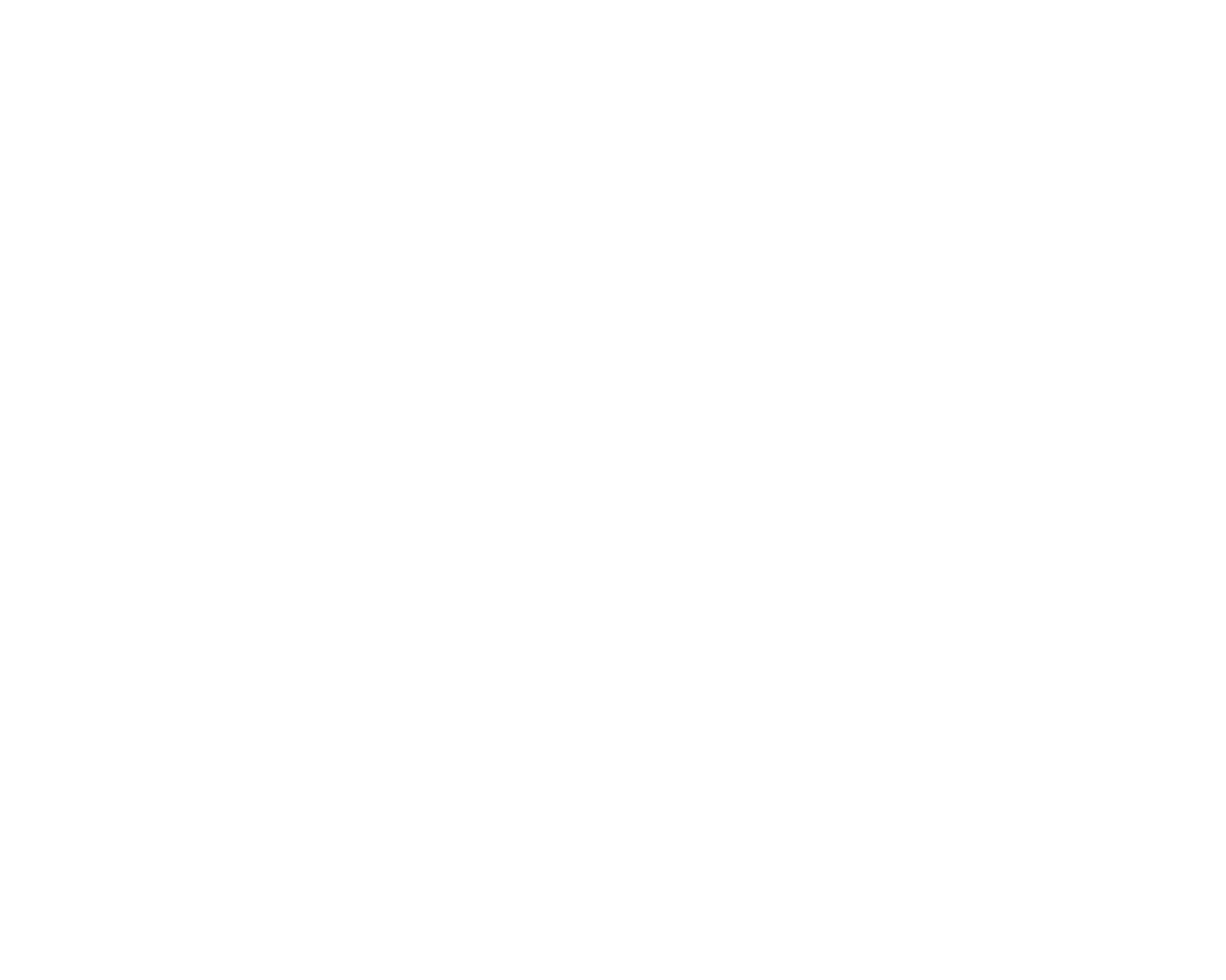